WELCOME TO THE NEIGHBORHOOD 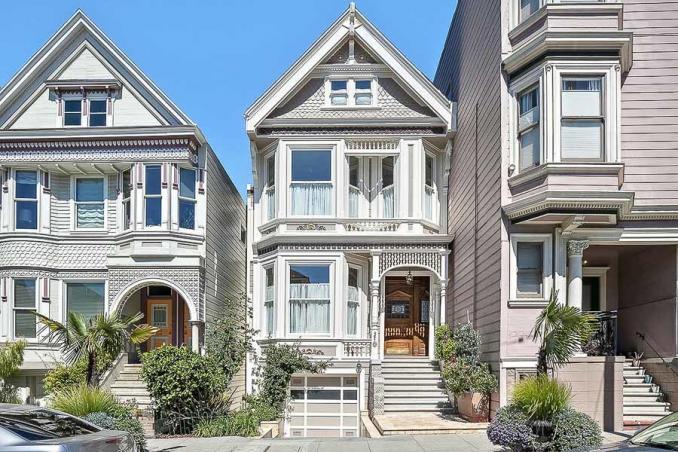 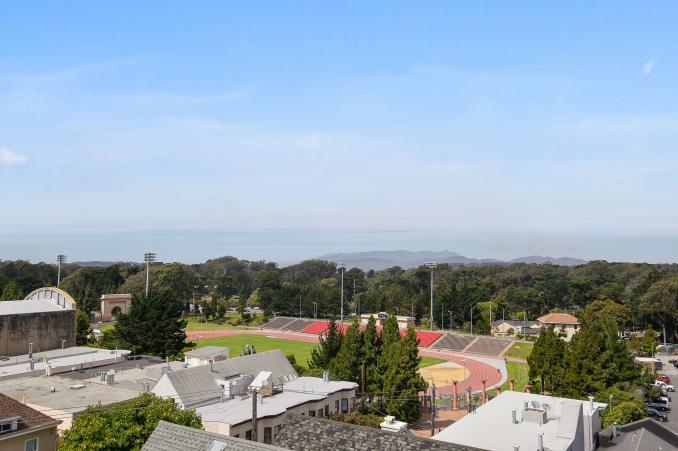 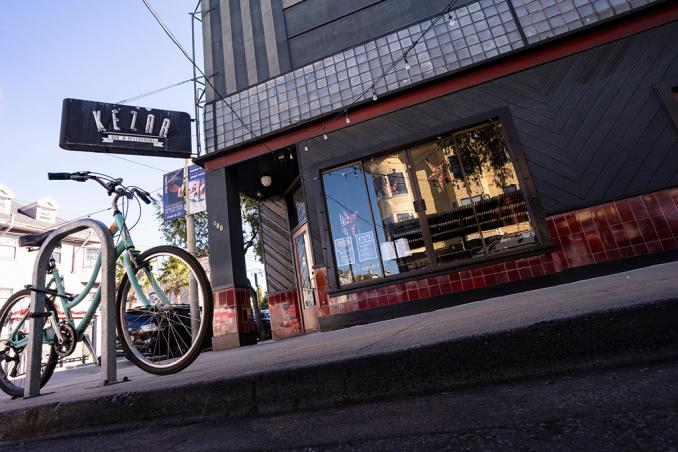 Living in Cole Valley provides residents with fun cultural experiences and access to nearby attractions, sights, one-of-a-kind restaurants, bars, and lux grocers. Enjoy the fresh air at Golden Gate Park, which borders the neighborhood to the southeast, or take a hike in the eucalyptus-filled forest of Mount Sutro. 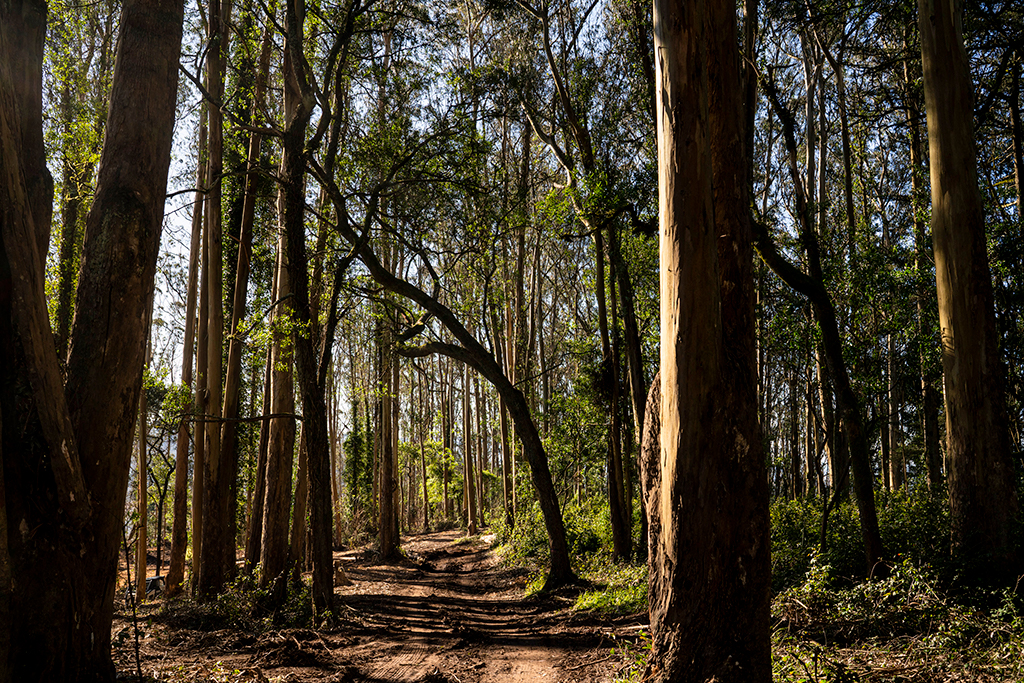 Kezar Stadium: Located within Golden Gate Park, active San Franciscans enjoy running the track – following in the footsteps of the 49ers who once played there.

Tank Hill Park: Named name after an old water tank placed there in the late 1800s. This small hilltop park is a local secret. Climb the hill via a wooden staircase or dirt path and enjoy breath-taking panoramic views.

The Other Cafe: Grab a bite at Crepes on Cole and enjoy the building that was formerly The Other Cafe – a famous local comedy club where Robin Williams and Dana Carvey regularly performed stand-up acts.

PLACES YOU CAN GO

Food and coffee are the specialties in Cole Valley. In the three-block commercial strip along Cole Street, more than a dozen restaurants and cafés draw visitors from around the Bay Area. 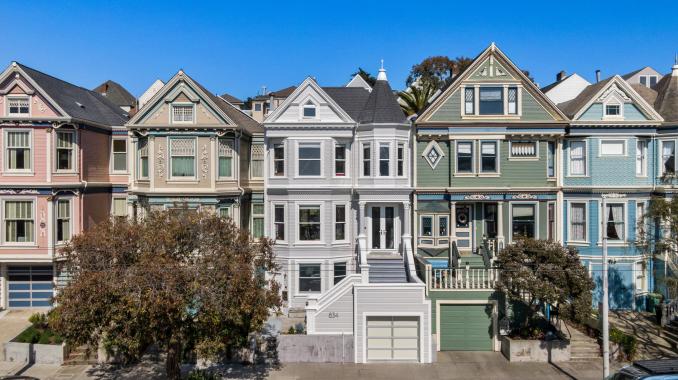 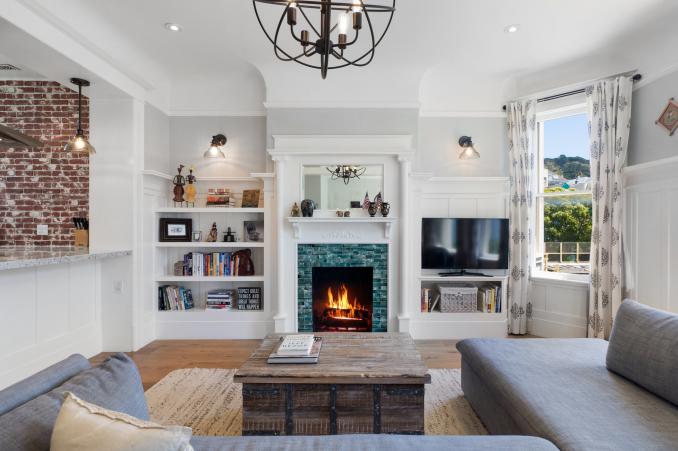 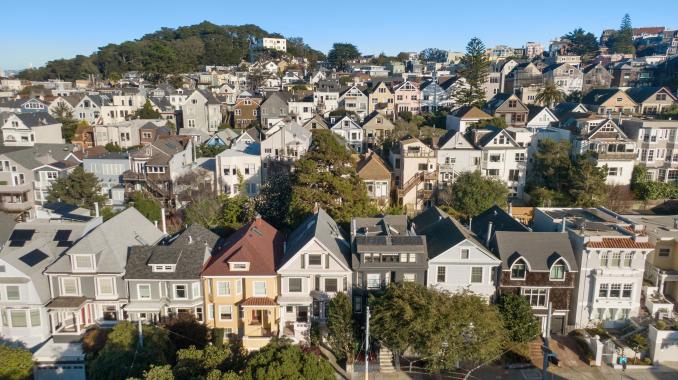