WELCOME TO THE NEIGHBORHOOD

The Hayes Valley neighborhood has evolved a lot in the last thirty years. Like Alamo Square, it is technically part of the Western Addition. Once viewed as a less desirable section of the city, the area experienced a resurgence after the destruction of the Central Freeway in the 1989 Loma Prieta earthquake. Today, Hayes Valley is a thriving commercial district and residential community. Despite the style and real estate prices, the authentic sense of community remains. 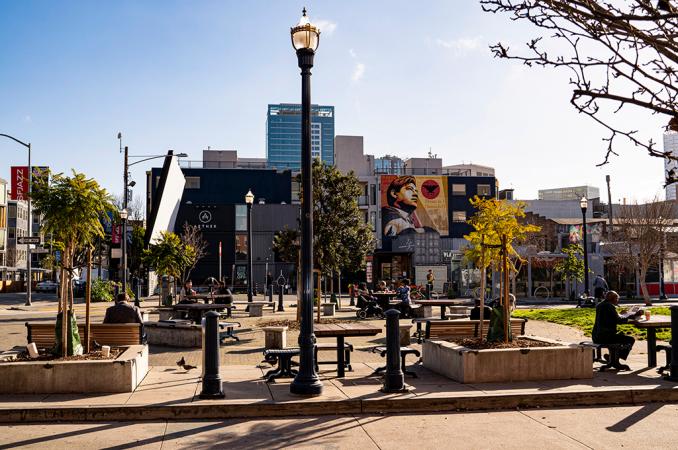 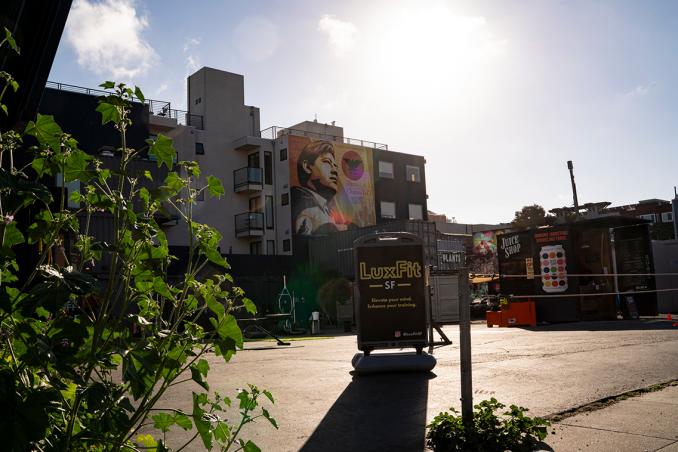 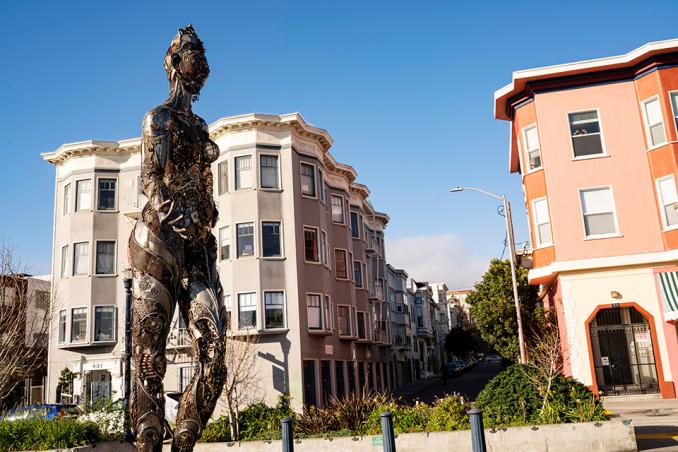 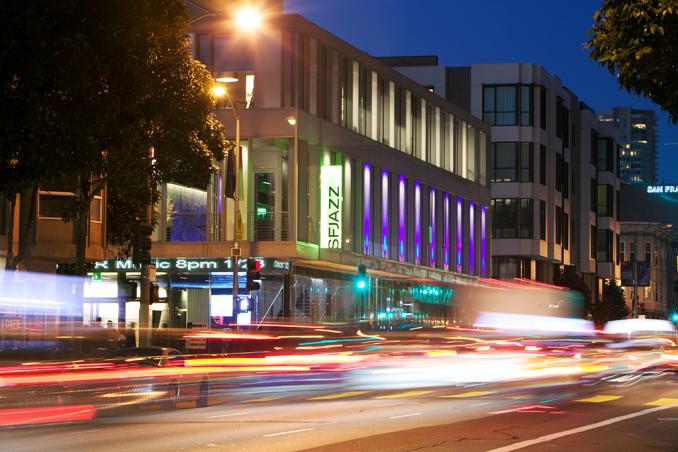 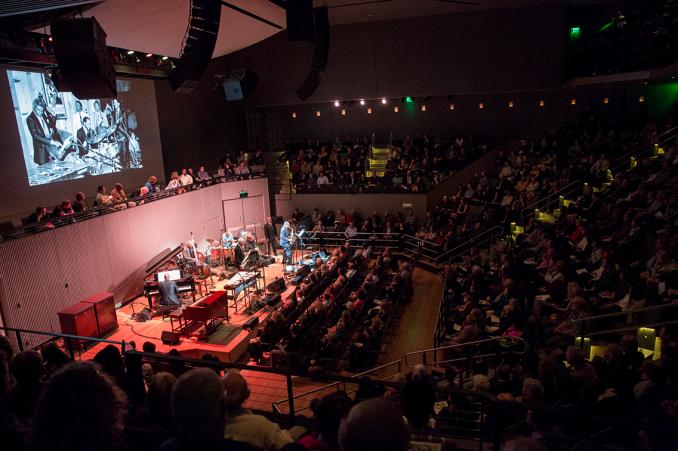 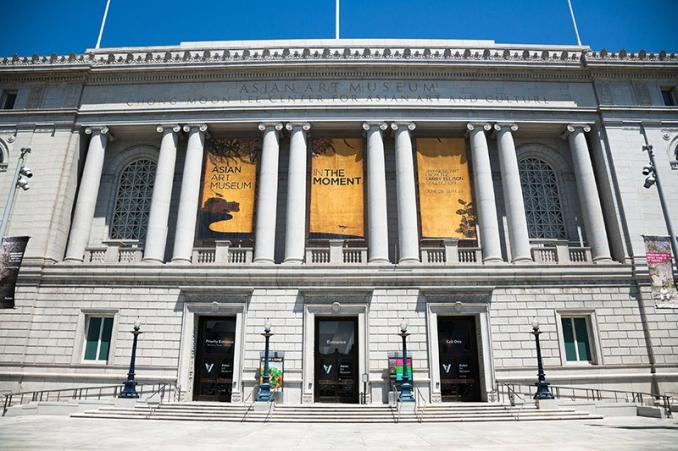 The Civic Center and performing arts district has played a role in influencing the area's newly formed reputation for high fashion, fine dining, and tech-forward hipster vibe. Residents enjoy the nearby Symphony, War Memorial Opera House, and the San Francisco Jazz Center, as well as several popular nightspots. Eateries are plentiful – running the gamut from high end to homespun. 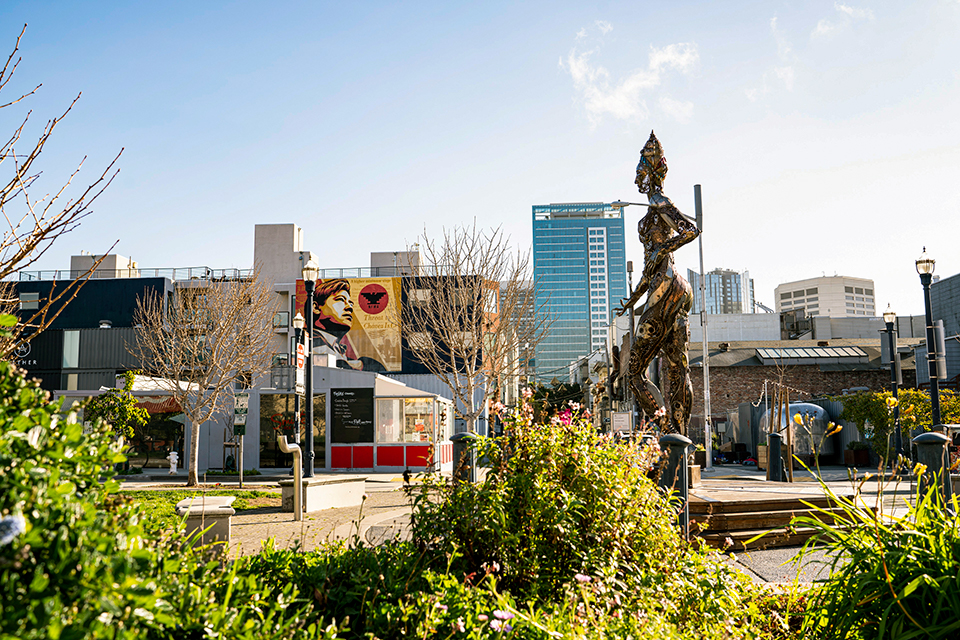 Patricia's Green park: Surrounded by many shops and restaurants, this lively urban park provides plenty of green space, benches, picnic tables, a play area, and rotating art exhibits. Initially named Hayes Green, the park was renamed "Patricia's Green" after Patricia Walkup – a local advocate who played a pivotal role in its existence. After the 1989 earthquake, Walkup and her supporters fought for years to turn the area into a family-friendly boulevard with an adjacent park.

PLACES YOU CAN GO

With the 101 and 280 freeway entrances and quick access to the East Bay and Peninsula, Hayes Valley is a popular destination and neighborhood. From the Biergarten to the Asian Art Museum, there are plenty of local options to keep you entertained and nourished.